How rich is Adia? For this question we spent 16 hours on research (Wikipedia, Youtube, we read books in libraries, etc) to review the post. 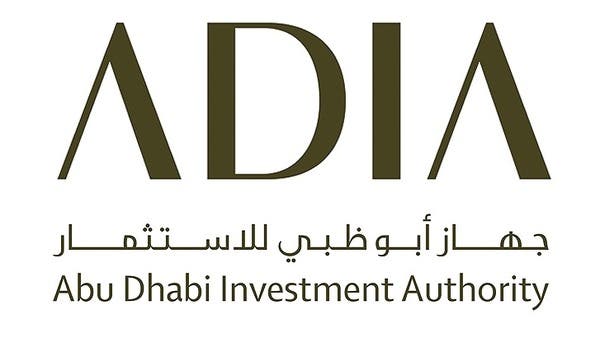 Adia is a song by Sarah McLachlan that originally appeared on her 1997 album Surfacing. It was co-written by McLachlan and her longtime producer, Pierre Marchand. On VH1 Storytellers, McLachlan also said about the song, Im not quite sure how to explain this one but, uh, I guess more than anything its about my problems in dealing with feeling responsible for everyone else.Adia was McLachlans first top 5 song on the Billboard Hot 100 chart, peaked at number three. Though it only remained at the position for one week, the song did spend six consecutive weeks at number four and seven consecutive weeks at number five, totaling thirteen weeks at the top ten, Adia was the twentieth most successful song of 1998 in the US.
The information is not available