How Much money Bruce Cole has? For this question we spent 6 hours on research (Wikipedia, Youtube, we read books in libraries, etc) to review the post. 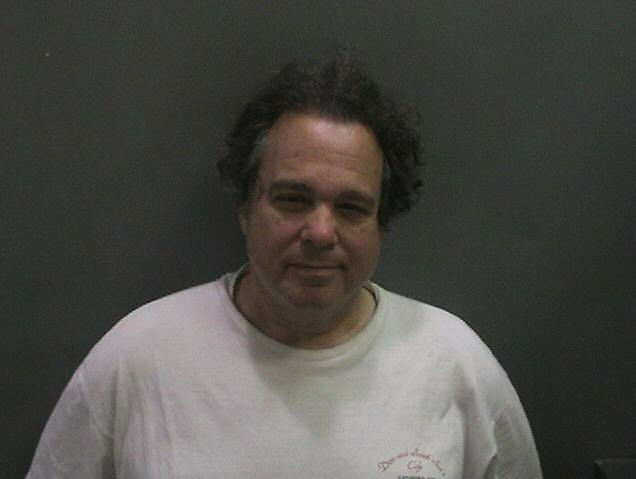 Bruce Cole is a Senior Fellow at the Ethics and Public Policy Center in Washington, D.C., a member of the Eisenhower Memorial Commission, and a former Chairman of the National Endowment for the Humanities.
Biography,He was born in Ohio and attended Case Western Reserve University. He earned his masters degree from Oberlin College and his doctorate from Bryn Mawr College. He is also the recipient of nine honorary doctorate degrees.He and his wife Doreen live in Virginia and have two grown children.NEH ChairFrom 2001 to 2009, Cole served as the Chair of the National Endowment for the Humanities (NEH), where he managed a budget of $150 million and a staff of 170, and was responsible for awards totaling over $800 million. Appointed by President George W. Bush and unanimously confirmed by the Senate in 2001 and again in 2005, Cole is the longest serving Chairman of the NEH. Under Cole’s leadership, the Endowment launched key initiatives, including We the People, a program designed to encourage the teaching, study, and understanding of American history and culture, and Picturing America, which used great American art to teach our nation’s history and culture in 80,000 schools and public libraries nationwide.[citation needed] Cole also presided over the expansions of support for digital projects by NEH, including grants specified for digital humanities.[citation needed] Additionally, under his tenure, the NEH developed partnerships with several foreign countries, including Mexico and China.[citation needed] Cole’s connection with the Endowment began when he received an NEH fellowship. He subsequently served as peer-reviewer for NEH applications, and later as a member of the National Council on the Humanities.[citation needed]Academic careerBefore going to the NEH in December 2001, Cole taught at Indiana University in Bloomington, where he was a Distinguished Professor of Art History and Professor of Comparative Literature. In 2008, he received the University’s President’s Medal for “excellence in service, achievement and teaching.” In 2006, Governor Mitch Daniels awarded Cole the Sagamore of the Wabash, which recognizes individuals who have brought distinction to the state of Indiana.For two years, Cole was the William E. Suida Fellow at the Kunsthistorisches Institut in Florenz. Cole has held fellowships and grants from the Guggenheim Foundation, the American Council of Learned Societies, the The Kress Foundation, the American Philosophical Society, and the UCLA Center for Medieval and Renaissance Studies. He is a corresponding member of the Accademia Senese degli Intronati, the oldest learned society in Europe, and a founder and former co-president of the Association for Art History. He has written fourteen books and numerous articles.Boards and honorsCole is a member of several boards, including American Heritage Society, the Jack Miller Center, the Villa Firenze Foundation, and the National Civic Art Society. In 2010, Cole was appointed by Governor Mitch Daniels to Indiana University’s Board of Trustees. Previously, Cole served on the U.S. National Commission for the United Nations Educational, Scientific, and Cultural Organization (UNESCO), the board of the Woodrow Wilson Center, and held a Senate-appointed position on the National Advisory Committee on Institutional Quality and Integrity.In November 2008, President Bush awarded Cole the Presidential Citizens Medal “for his work to strengthen our national memory and ensure that our country’s heritage is passed on to future generations.” The medal is one of the highest honors the President can confer upon a civilian, second only to the Presidential Medal of Freedom. Earlier in 2008, Cole was decorated as a Knight of the Grand Cross, the highest honor in the Republic of Italy.In August 2013, President Obama appointed Cole to the Eisenhower Memorial Commission, which is overseeing the creation of the National Dwight D. Eisenhower Memorial. Cole had previously criticized the selected design by Frank Gehry in articles and congressional testimony. Cole serves on the board of advisors for the National Civic Art Society, which supports classical architecture and has been a chief critic of Gehrys memorial design.