Chris Lang makes how much a year? For this question we spent 22 hours on research (Wikipedia, Youtube, we read books in libraries, etc) to review the post. 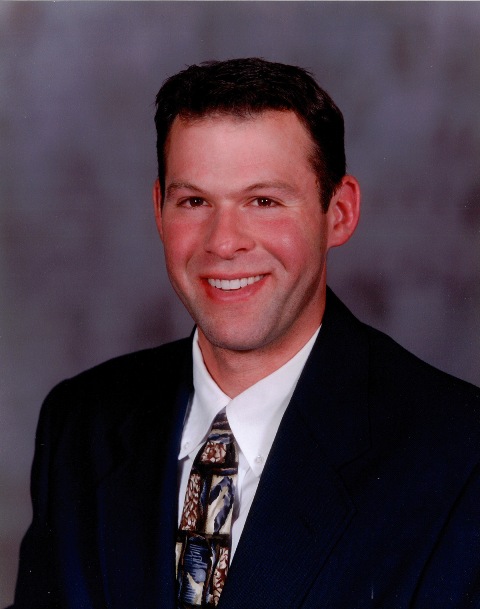 Chris Lang is a writer, actor and producer for British television.He has written for British television series including Alas Smith and Jones, The Bill, Casualty, Soldier Soldier, The Knock, Reach for the Moon, The Glass, Sirens, Unconditional Love, P.O.W., Amnesia, Lawless, The Palace, Primeval and Hustle. He also served as producer on TV serials Sirens, Lawless, and Amnesia and in 2007 he co founded the production company TXTV, for which he has produced The Little House, and has written and produced The Reckoning and Torn which was nominated for a Royal Television Society award. In 2012 Lang wrote and produced A Mothers Son, which starred Hermione Norris, Paul McGann and Martin Clunes. It aired in September 2012 and was nominated for a Broadcast Award. Most recently he wrote and produced Undeniable starring Peter Firth and Calire Goose, which aired in April 2014. He is currently writing a six part serial for ITV which goes in to production in Autumn 2014.He has acted in such British television series as Shadow of the Noose, KYTV, Paul Merton, The Series, Drop the Dead Donkey, Outside Edge, A Dance to the Music of Time, Jo Brand Through the Cakehole, and All Along the Watchtower, as well as the American television series Melrose Place. In his youth, he formed a comedy revue called The Jockeys of Norfolk with Andy Taylor and Hugh Grant.He is also a voice actor for films (such as A Monkeys Tale), video games (such as Harry Potter and the Prisoner of Azkaban), and cartoons. His voice work in animated childrens television series includes the voice of Pigling Bland in The World of Peter Rabbit and Friends, and voices for almost all of the characters (except for Kipper) in Kipper the Dog.Lang was an early member of The Housemartins (for whom he also played drums) alongside school friends Quentin Cook (AKA Norman Cook – Fatboy Slim) and Paul Heaton. He left the band in 1984 to be replaced by Hugh Whitaker, former drummer with The Gargoyles.
The information is not available