How much is Christopher Benjamin worth? For this question we spent 23 hours on research (Wikipedia, Youtube, we read books in libraries, etc) to review the post. 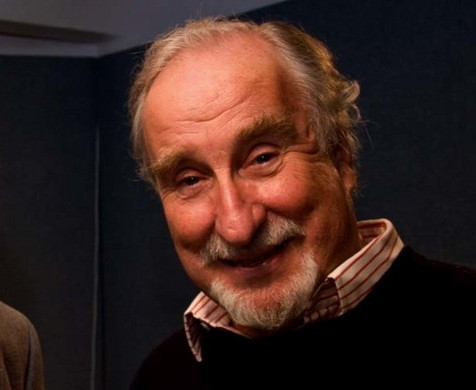 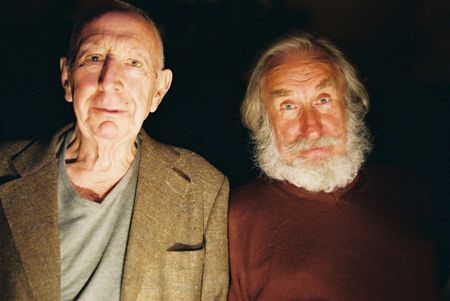 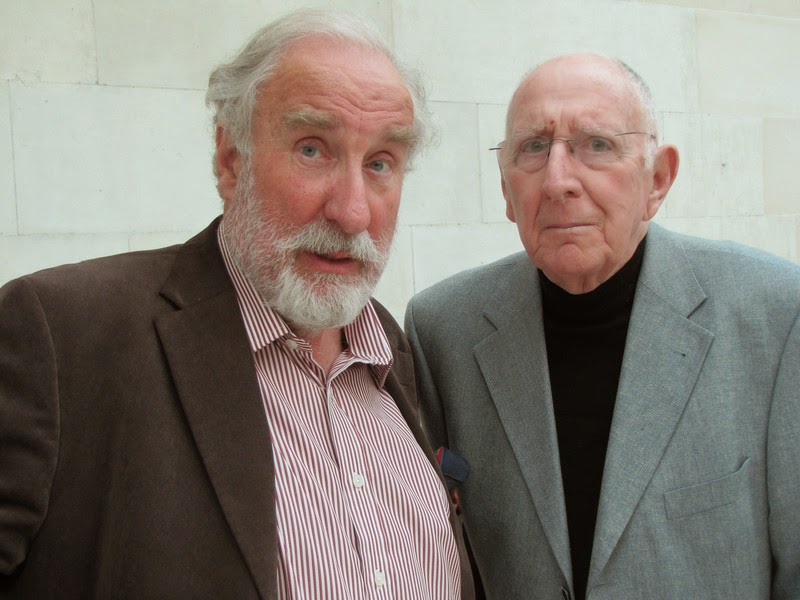 Biography,This section does not cite any sources. Please help improve this section by adding citations to reliable sources. Unsourced material may be challenged and removed. (January 2016) (Learn how and when to remove this template message)Benjamin was born in Trowbridge, Wiltshire, England. He is well known for his roles in some of the UKs biggest cult television programmes. This included playing the same character (Potter) in two Patrick McGoohan dramas, Danger Man and The Prisoner, fueling speculation that they are possibly linked. He played the Old Man (boss of Philip Roath) in the Thames Television comedy by Peter Tilbury, It Takes a Worried Man (1981). He was also an occasional guest star in The Avengers and Doctor Who, playing in three episodes of each, mostly in comedy roles, Christopher is now retired, and living in Barnstaple, North Devon. He also played recurring roles in several period dramas. He was Sir John Glutton, the regular adversary in the period family adventure series Dick Turpin, Channing in several episodes of the third series of When The Boat Comes In, and Prosper Profound in the acclaimed 1967 adaptation of The Forsyte Saga. He reprised the role of Henry Gordon Jago, from the Doctor Who serial The Talons of Weng-Chiang in twelve series, to date, of Jago and Litefoot audio plays, after a well received episode of the Big Finish Productions audio C.D. series Doctor Who: The Companion Chronicles entitled The Mahogany Murderers. He acted alongside Trevor Baxter who played Professor George Litefoot.His few film roles include appearances in Ring of Bright Water (1969), Brief Encounter (1974), Hawk the Slayer (1980), The Tichborne Claimant (1998) and Angel (2007). He also provided the voice of Rowf in the animated film The Plague Dogs (1982).Predominantly a stage actor, he has performed with the Royal Shakespeare Company. He appeared at Shakespeares Globe from 17 June to 5 October 2008 as Falstaff in The Merry Wives of Windsor.[citation needed]