How rich is Jonathon Welch? For this question we spent 27 hours on research (Wikipedia, Youtube, we read books in libraries, etc) to review the post. 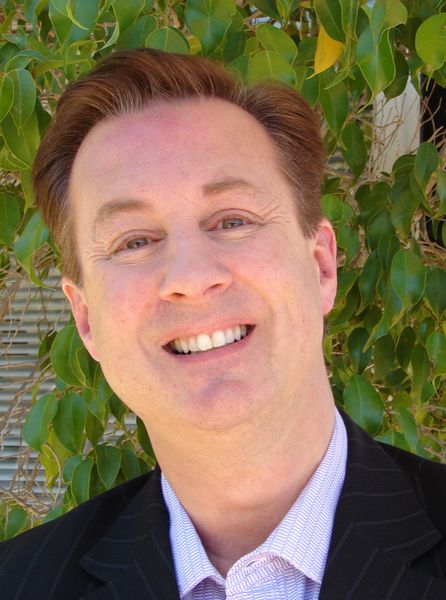 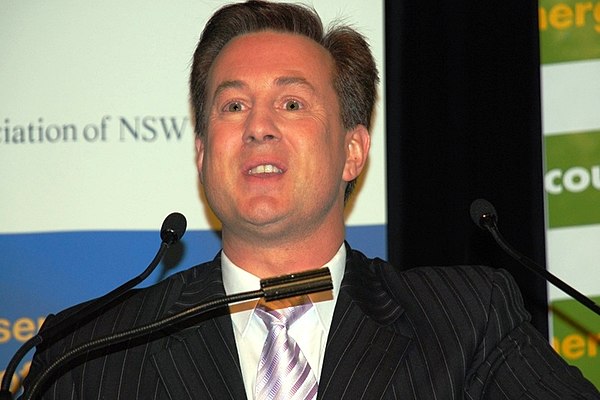 Dr Jonathon Charles Welch AM (born 5 October 1958) is an Australian choral conductor, opera singer and voice teacher. As a singer Welch has been a tenor for the Victoria State Opera, Lyric Opera of Queensland and Opera Australia. During 2006 Welch established The Choir of Hard Knocks comprising homeless and disadvantaged singers from Melbourne. The choirs formation was the subject of a five-part documentary series of the same name televised during mid-2007 on Australian Broadcasting Corporation. In June 2009 on the Queens Birthday, Welch was appointed a Member of the Order of Australia with the citation, For service to the arts as an operatic performer and vocal coach, and to the community as the founder and musical director of the Choir of Hard Knocks. On 1 April that year he had released his autobiography, Choir Man.
Biography,Welch grew up in the Melbourne suburb of Ripponlea. His father, Kenneth Welch, was an engineer born in Sydney to English parents Thomas Archibald and Ella Thrale Welch. His mother, Olive Margaret Hando, was the daughter of Charles and Florence Amelia Hando, farmers from Charlton in rural Victoria. Kenneth and Olive married in 1948 and settled in Melbourne, where Olive worked as a legal secretary. Welchs older sister is Andrea (born c. 1951) and his older brother is Glenn (born c. 1953). They have an adopted younger sister, Elizabeth. Welch attended Ripponlea Primary School. His first job, at eight years old, was selling newspapers directly to motorists. Olive and Andrea sang and played the piano at home, while Kenneth enjoyed listening to opera and Gilbert and Sullivan.At the age of seven or eight, Welch crafted his first public performance – on the stairs to his schools library – a self-adapted version of Winnie the Pooh and charged his fellow school mates sixpence each. In October 1966 he started piano lessons with Valda Johnstone. As a boy soprano, Welch sang at the local Presbyterian Church, St Margarets. His parents separated in 1969 and subsequently divorced – the four children remained with Olive. He completed his secondary education at Melbourne High School and commenced a teaching course at Melbourne State College (which later became a faculty of the University of Melbourne).By 1980 Welch left his teaching course and became a member of the Victoria State Opera chorus as a tenor, making his professional debut in 1981. Olive died of lung cancer when he was 23 years old. He performed in the Victorian State Operas first production of The Pirates of Penzance (1983). He followed with four years (1984 to 1988) in Brisbane, where he became principal tenor for the Lyric Opera of Queensland while also studying at Queensland Conservatorium of Music. In 1988 Welch joined Opera Australia as a tenor and sang alongside Joan Sutherland at the Sydney Opera House. By 1994 he had founded Tenor Australis with fellow tenor, Gerry Sword. In 1997 he worked with the Sydney Gay and Lesbian Choir and by years end was their musical director.At the end of 1999 Welch travelled to Canada for a holiday. While there, he read a magazine article about Montreals Homeless Mens Choir. In 2001 Welch formed the Sydney Street Choir – to establish a choir of homeless people for a television project.[11] He also formed or has led other choirs including Geelong Pop Choir and Pop Kidz, Australian Pop Choir, and Melbourne Gay and Lesbian Chorus. In 2003 Welch explained his motivation:Music I think was given to me as a gift. And I believe it was given to me not just for myself but in my ability to perform and teach is to give enjoyment to others. I believe thats why I was put on this earth … [the Sydney Gay and Lesbian Choir] in many ways were a catalyst for me, making a very big career change from just singing to go back to teaching and conducting. And the joy I got from that really inspired me to go on to create the Street Choir and Pop Kidz and the Australian Pop Choir.—?The Gift of Song, Compass, 25 December 2003, ABC Television[12]In September 2006 Welch created The Choir of Hard Knocks, which is made up of homeless and disadvantaged singers from Melbourne, Welch was compelled to form the choir after reading an article about a choir for homeless people in Montreal. It was funded by RecLink, a non-profit charity and welfare organisation.[13] The process of forming the ensemble was televised on Australian Broadcasting Corporation during mid-2007 as a five-part documentary series of the same name.[14][15] Also that year, Welch issued a solo album, With a Song in My Heart on ABC Records.[16]From June to August 2008 Welch was a judge on TV talent competition, Battle of the Choirs. In March 2009 he had a falling out with RecLink and The Choir of Hard Knocks was replaced by Choir of Hope and Inspiration in April.[13] He also started a new community project, THECHO!R, that year. Welch developed another choir, Voices from the Inside, for the November 2009 TV series, Jail Birds, with female inmates of HM Prison Tarrengower.[17]In November 2009, Welch initiated the inaugural Social Inclusion Week to connect people, encourage participation and form communities.[18]Welch was the music director for the KwaYa Uganda project in September 2012 and April 2013.Beyond Hard Knocks, a where are they now documentary on the journey of the original Choir of Hard Knocks members and their founding director, was released in September 2013 and shown on GEM TV in November 2014.The inaugural Australian cruise of the performing arts on the MS Radiance of the Seas in November 2014 included Welch as well as, among others, Cheryl Barker, David Hobson, Colin Lane, Teddy Tahu Rhodes, Simon Tedeschi, Elaine Paige, and Marina Prior.[19]Welch has founded:Welch, with his Australian Local Hero Award, in front of Parliament House, Canberra on Australia Day 2008.The Choir of Hard Knocks which became the Choir of Hope and Inspiration in 2009THECHO!R, formed February 2009Social Inclusion Week, founded 2009Melbourne Festival of Choirs 2010–2012, now the Melbourne International Singers FestivalSing For a Cure, cancer fundraising concert series launched 2011School of Hard Knocks, launched September 2012Only Women Aloud, formed September 2012Melbourne International Singers Festival and Melbourne Eisteddfod, launched in 2013Brisbane International Singers Festival in 2016