How rich is Katie Clarke? For this question we spent 30 hours on research (Wikipedia, Youtube, we read books in libraries, etc) to review the post. 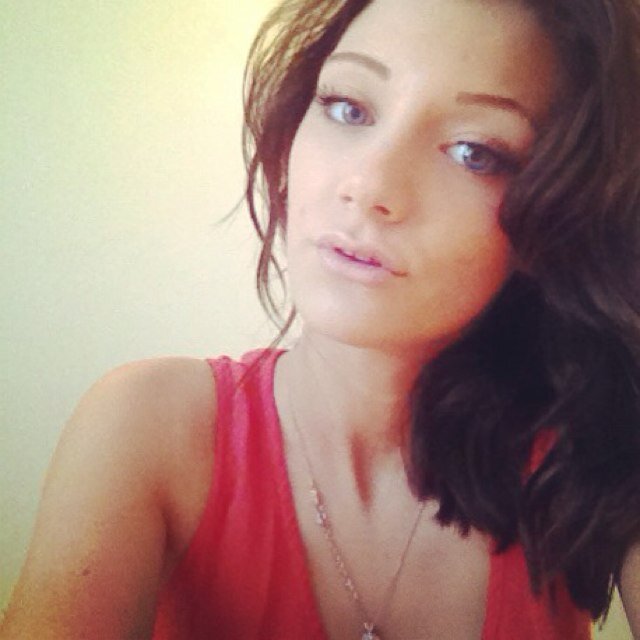 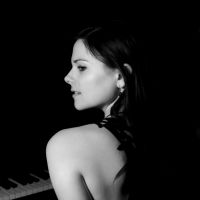 Katherine Katie Rose Clarke (born August 25, 1984) is an American musical theater actress. Originally from Friendswood, Texas,She got her start acting at the United Methodist Church. Clarke is a graduate of Sam Houston State University. She first came to national attention for her portrayal of Clara Johnson in the Broadway production, the live PBS broadcast, and the national tour of The Light in the Piazza. She made her Broadway debut in The Light in the Piazza on December 9, 2005, at the age of 21, at the Vivian Beaumont Theater in New York City under the name Katie Clarke. Clarke replaced Kelli OHara in the part of Clara Johnson, after OHara had left the show to play Babe Williams opposite Harry Connick, Jr. in The Pajama Game.Her other theater credits include Craig Lucas 2007 play Prayer for my Enemy at the Long Wharf Theatre in New Haven, Connecticut and the Deborah Abramson/William Finn musical revue Travels With My Discontent at the Barrington Stage Company. She also performed in the regional production of TUTS Houston Anything Goes in the ensemble.She was profiled in The New York Times in January 2006.Katie portrayed the role of Glinda on the first national tour of hit musical Wicked. She replaced Christina DeCicco on November 6, 2007 and starred alongside Carmen Cusack as Elphaba, who was later replaced by Donna Vivino. She played her final performance in San Diego on August 16, 2009 and was replaced by Chandra Lee Schwartz. She most recently reprised the role of Glinda at the Gershwin Theatre on Broadway. She replaced Erin Mackey on January 14, 2010. Clarke took medical leave in March/April 2011, during which time the role was played by Laura Woyasz. She starred alongside Dee Roscioli, Mandy Gonzalez and Teal Wicks during her run, which came to an end on September 25, 2011. Direct from the national tour, Schwartz again acted as her replacement. Clarke returned to the 1st national tour of Wicked as Glinda beginning November 15, 2011 and was joined by Kyle Dean Massey, who played the role of Fiyero alongside her in the Broadway production. She and Massey finished their limited engagement with the tour company on February 23, 2012, with Alli Mauzey replacing Clarke. Clarke returned to the role of Glinda in the Broadway production of Wicked on April 23, 2013 and ended her run on September 22, 2013.In November 2013 Clarke made her cabaret debut at 54 Below, where she performed Back on the Ground a mix of acoustic pop, folk, country, and original songs.In March, 2014 Clarke appeared in the York Theatre Companys production of the 1960 musical Tenderloin as part of their Musicals in Mufti series.In May 2014 Clarke returned to the Long Wharf Theatre to star as Cathy Hyatt in Jason Robert Browns two person musical, The Last Five Years.As of December 15, 2012 she is married to Chris Rogers. The wedding was held in Galveston, Texas and the couple reside in New York City.
The information is not available