How rich is Kevin Burns? For this question we spent 26 hours on research (Wikipedia, Youtube, we read books in libraries, etc) to review the post. 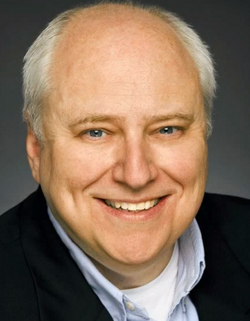 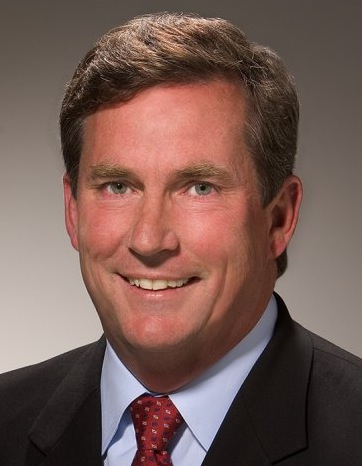 Kevin Burns (born June 18, 1955) is an American television and film producer, director, and screenwriter. His work can be seen on A&E, National Geographic Channel, E!, Animal Planet, AMC, Bravo, WE tv, Travel Channel, Lifetime, and The History Channel.
Biography,Early lifeA film and television fan since childhood, Burns grew up in Niskayuna, New York and graduated cum laude from Hamilton College in 1977. In 1981 he received both a masters degree in film from Boston Universitys College of Communication and a Student Academy Award for his first film, I Remember Barbra (a humorous documentary short which profiled Barbra Streisands impact on her former Brooklyn, New York neighbors). After graduation, Burns taught film production at the university, as well as heading the schools Film Unit, a group that allowed students to gain real world experience by producing commercials, PSAs, documentaries and other projects for clients. In 1988, he moved to Los Angeles, where he began working as an executive at 20th Century Fox Television.CareerWhile at Fox, Burns co-founded Foxstar Productions, the production unit responsible for creating a series of Alien Nation movies for television. In 1994, while serving as Senior VP of Foxstar, he founded Van Ness Films, a non-fiction and documentary production unit. That same year, he met Jon Jashni, a Fox film executive who shared Burns interest in the works of legendary Hollywood producer, Irwin Allen.In 1999, Burns officially transitioned from his role as a studio executive to that of a full-time producer. While still under a production deal at Fox Television Studios, Burns and Jon Jashni formed Synthesis Entertainment and began developing and producing remakes and sequels of the Allen properties, most notably a Fox Television pilot for an updated version of The Time Tunnel (2002) and the feature film versions of Poseidon (2006) and Voyage to the Bottom of the Sea.In 1999, Burns also created Prometheus Entertainment, a company specializing in documentary, reality and non-fiction programming and specials. Here, Burns continued to produce and direct a wide variety of programming, most notably, the reality show The Girls Next Door on E! (about the adventures of Playboy founder Hugh Hefners three live-in girlfriends), High Maintenance 90210, Hollywood Science for the National Geographic Channel, Food Paradise and Bridgets Sexiest Beaches (both for the Travel Channel) along with Kendra and Hollys World, both spin-offs of The Girls Next Door.In 2002, Burns received his first of two Emmy Awards as executive Producer for A&Es Biography, series. That same year, he was tapped by George Lucas and Lucasfilm to produce and direct the 150-minute documentary feature, Empire of Dreams: The Story of the Star Wars Trilogy. Four years later, he was again tapped by Lucas to produce and direct, Star Wars: The Legacy Revealed, the critically acclaimed feature-length documentary which premiered on the History channel and went on to earn three Emmy Award nominations. Other specials include, Look, Up in the Sky: The Amazing Story of Superman, which Burns co-produced with Superman Returns director Bryan Singer, Spider-Man Tech, Indiana Jones and the Ultimate Quest, Batman Unmasked, Batman Tech, The Valkyrie Legacy (his second co-production with Bryan Singer), and Angels & Demons: Decoded in 2009.Since 2010, Burns and his company have produced the History channel TV series Ancient Aliens series, along with numerous non-fiction series and specials.In 2021, he will serve as an executive producer on the Netflix show Lost in Space.[11]