How much is Michael Fuller worth? For this question we spent 29 hours on research (Wikipedia, Youtube, we read books in libraries, etc) to review the post. 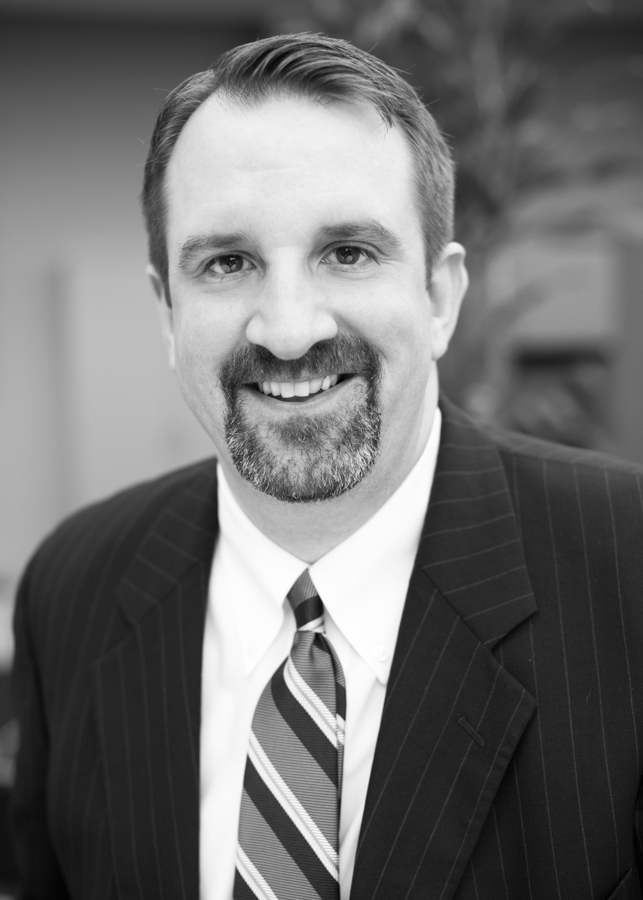 Michael Fuller, QPM is a former Chief Constable of Kent Police. He was the first ethnic minority chief constable in the United Kingdom and the first black officer of chief constable-equivalent rank.Fuller took up his role as Chief Constable of Kent on 5 January 2004. He joined the Metropolitan Police Service in 1975 as a cadet and served in uniformed and CID positions throughout London. His service has included several postings at New Scotland Yard, including selection for Special Branch.Whilst a detective chief inspector stationed at Shepherds Bush and Hammersmith, he devised an innovative burglary control programme which successfully reduced burglary. This was a forerunner to the London – wide Operation Bumblebee. As DCI at Paddington he devised innovative covert techniques to successfully reduce street robbery under the Operation Eagle Eye initiative.As a detective superintendent he worked as a specialist staff officer seconded to Her Majestys Inspectorate of Constabulary based at the Home Office. He gave specialist advice on crime and terrorism issues and carried out inspections of police force Special Branches in relation to counter-terrorism. He also gave regular advice to the Chief HMI, Ministers and the Home Secretary.In 1998, he helped set up the Racial and Violent Crime Task Force in response to criticism of the Metropolitan Police arising from the Stephen Lawrence Inquiry. He subsequently served as a uniformed superintendent in Lambeth and was the chief superintendent in charge of Battersea, where he was successful in reducing street crime.In January 2000, as a commander, he took command of West Area Serious Crime Group. As well as overseeing murder investigations, he set up Operation Trident to tackle gun crime within black communities in London.In 2001, he won the G2 ‘Man of the Year Award’ in recognition of his personal achievements and contribution to policing in London. In February 2002, he was promoted to deputy assistant commissioner. As well as heading the Metropolitan Police Drugs Directorate, he was also the Director of Intelligence, as part of a newly formed Specialist Crime Directorate.On 16 February 2010, it was announced that Fuller would be leaving Kent Police to start his new role as Chief Inspector of the Crown Prosecution Service.
The information is not available