How Much money Ralph Sheheen has? For this question we spent 6 hours on research (Wikipedia, Youtube, we read books in libraries, etc) to review the post. 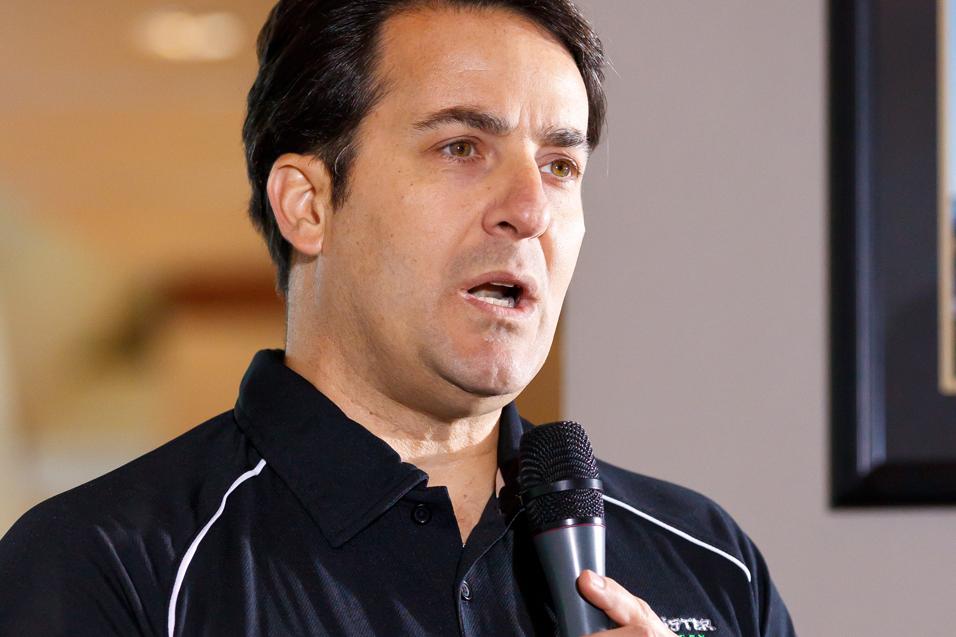 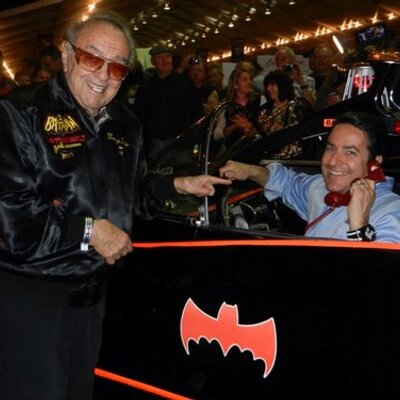 Ralph Sheheen (born on August 23, 1964 in Utica, New York) is currently a pit reporter for NASCAR on TNT, an announcer for AMA superbike racing on the Fox Sports, and is the lead commentator of Feld Entertainments supercross broadcasts produced by Fox Sports (which air both on Fox and CBS). He also is the co-owner of the Speed Sport franchise through his stake in Turn 3 Media, LLC, which publishes the aforementioned magazine, the National Speed Sport News Web site, and the Speed Sport radio programme on Fox Sports Radio.Sheheens work at Speed Channel included anchoring SpeedNews, and being the lap-by-lap announcer for the World of Outlaws Knoxville Nationals. His broadcasting career began in 1988, when he did an IMSA sports car race for ESPN. Sheheens career has grown since. He has worked for ESPN2, FSN, TNN (now Spike TV), and CBS. While at TNN, his first job in 1992 was as a pit reporter for their coverage of the ASA. He eventually moved up to the lead lap-by-lap announcer for TNNs ASA coverage around 1995. He became the lead announcer of TNNs coverage of the NHRA Drag Racing Series and shared hosting duties with Steve Evans on TNNs coverage of the World of Outlaws and of the AMA. He also occasionally anchored their now-defunct racing news show, NASCAR RaceDay, and at CBS, he was a pit reporter for their coverage of NASCAR Winston Cup Series (now Sprint Cup Series) races, most notably the Daytona 500. In 2005, Sheheen did lap-by-lap for Dorna-produced CBSs broadcasts of the San Marino Grand Prix, the Spanish Grand Prix, the Canadian Grand Prix, and the German Grand Prix.Until 2005, Sheheen was the host/narrator of Speeds coverage of the World Rally Championship, and of the networks magazine show, WRC Rally Magazine. Sheheen has since been replaced. Speeds on-site WRC reporter, former co-champion Nicky Grist, has seen an increase in his role.Since 2007, Sheheen has been a pit reporter for Speed-produced NASCAR on TNT. At the 2009 New Hampshire race, he filled in for Bill Weber as the lead announcer. On July 1, 2009, it was announced by TNT and NASCAR that Sheheen will fill in for Weber at the Coke Zero 400 and the LifeLock.com 400, the final two races of TNTs 2009 schedule.From 2007-2008, Sheheen has also been the announcer for AMA Motocross Championship on the SPEED Channel, until he was replaced with the current announcer Jason Weigandt beginning in the 2009 Season.One of Sheheens early positions was as a trackside race announcer at northern Californias American Federation of Motorcyclists (AFM) road course races at Sonoma Raceway in the early 1980s.
The information is not available