How much is Eric D. Burns worth? For this question we spent 17 hours on research (Wikipedia, Youtube, we read books in libraries, etc) to review the post. 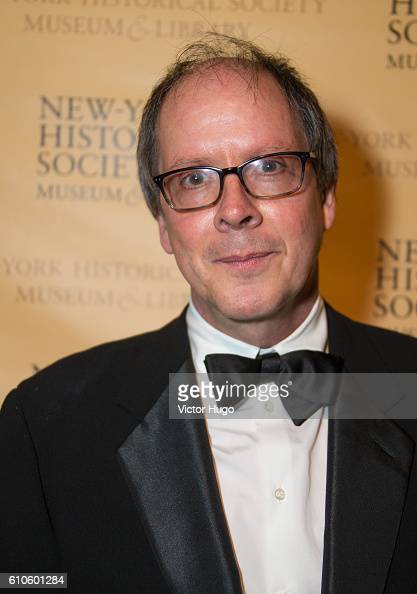 Born in Baltimore, Maryland, Ric Burns was the son of a social anthropologist. He studied English literature at Columbia University in New York City and Cambridge University in England before working with his brother, Ken Burns, on The Civil War (1990). His production company, Steeplechase Films, is located on Manhattans upper west side. …
Biography,Born in Baltimore, Maryland, Burns moved to Ann Arbor, Michigan at an early age, and attended Columbia University and Cambridge University, breaking from his graduate work to join his brother on the production of the Civil War series. Since founding Steeplechase Films in 1989, he has directed several programs for WGBH Bostons American Experience, including Coney Island (1991). He also wrote and directed The Donner Party (1992).In 1995, Burns wrote, directed, and co-produced The Way West. In April 2002, Burns completed Ansel Adams, a co-production of Steeplechase Films and Sierra Club Productions for American Experience.New York: A Documentary FilmBurns is probably best known for his series New York: A Documentary Film, which premiered nationally on PBS. The eight-part, seventeen-and-a-half-hour film chronicles the city’s rise from a tiny Dutch trading post through its continuing preeminence as an economic and cultural capital of the world.The first five episodes of New York were broadcast in November 1999, the sixth and seventh episodes in the fall of 2001, and the eighth episode in September 2003. In 2020, the ninth episode will premiere, chronicling New York since the events of September 11, 2001.More recent filmsBurns’s more recently completed projects include We Shall Remain (2009), which tells the story of the life and hardships of Native Americans in the United States. Another, Into the Deep: America, Whaling & the World (2010) is the story of U.S. whaling industry and its eventual collapse following World War I.