How much is Richard Pates worth? For this question we spent 25 hours on research (Wikipedia, Youtube, we read books in libraries, etc) to review the post. 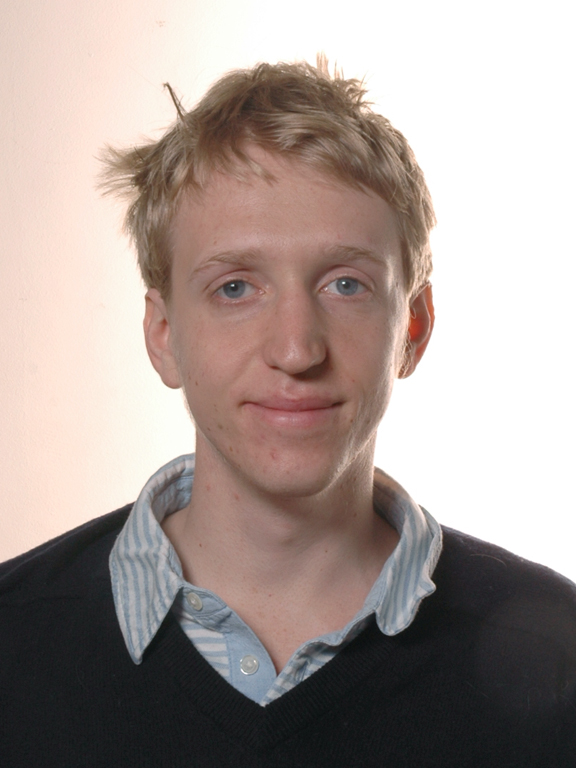 Richard Edmund Pates (born February 12, 1943) is the ninth and current Roman Catholic Bishop of Des Moines.
Biography,Early life, education, and presbyteral ordinationThe youngest of three sons, Richard Pates was born to Donald and Lenora Pates in Saint Paul, Minnesota. He attended Nazareth Hall Seminary and St. Paul Seminary, from where he earned Bachelor of Arts degrees in Philosophy and Latin in 1965. He completed his graduate studies in Rome, where he resided at the Pontifical North American College and received a Licentiate of Sacred Theology from the Pontifical Gregorian University. On December 20, 1968, Pates was ordained to the priesthood by Bishop Francis Reh at St. Peters Basilica.Early PriesthoodUpon his return to the Twin Cities, he served as associate pastor at the Church of the Blessed Sacrament in St. Paul from 1969 to 1970. From 1970 to 1974, he was the vocation director of the Archdiocese of St. Paul and Minneapolis and a weekend associate pastor at the Church of the Annunciation in Minneapolis. He also served as private secretary to Archbishop Leo Byrne and vice-chancellor of the Archdiocese from 1973 to 1975.Senior priestly postingsFrom 1975 to 1981, Pates was secretary of the Apostolic Delegation to the United States in Washington, D.C.. During this time, he assisted at the Church of the Blessed Sacrament in Chevy Chase, Maryland, and was raised to the rank of Chaplain to His Holiness in 1979. Following his return to the Twin Cities, he served as rector of St. John Vianney Seminary (1981–1987) and chaplain of the Serra Club of Midway (1981–1990) in St. Paul. He became Vicar for Seminaries in 1987, and pastor of the Church of Saint Kevin and the Church of the Resurrection in Minneapolis. In 1991, the two parishes merged to form the Church of Our Lady of Peace, where Pates continued as pastor until 1998. He was also moderator for Minneapolis Deaneries Council of Catholic Women (1990–1998) and founding pastor of the Church of Saint Ambrose of Woodbury in St. Paul (1998–2001).Auxiliary Bishop of St. Paul and MinneapolisOn December 22, 2000, Pates was appointed Auxiliary Bishop of St. Paul and Minneapolis and Titular Bishop of Suacia by Pope John Paul II. He received his episcopal consecration on March 26, 2001 from Archbishop Harry Flynn, with Archbishop John Roach and Bishop Frederick Campbell serving as co-consecrators, at the Cathedral of St. Paul. As an auxiliary bishop, he served as vicar general, Vicar for Clergy, Vicar for Youth and Young Adults, and Vicar for Evangelization.Bishop of Des MoinesPates was named the ninth bishop of Des Moines, Iowa, by Pope Benedict XVI on April 10, 2008. Installed on the following May 29, he is the third consecutive Twin Cities auxiliary bishop to be named ordinary of that diocese, his two immediate predecessors, Joseph Charron and William Henry Bullock, previously served the St. Paul and Minneapolis Archdiocese.On November 14, 2011, Bishop Pates was elected Chairman of the United States Conference of Catholic Bishops (USCCB) Committee on International Justice and Peace at the 2011 Bishops meeting, on a 122-114 vote over Bishop Frank Joseph Dewane of Venice, Florida.He advocated lifting the embargo and the other restrictions the U.S. has placed on Cuba, and for further dialogue between the two countries, earning some support from Florida-area Catholics.