Veerle Casteleyn makes how much a year? For this question we spent 26 hours on research (Wikipedia, Youtube, we read books in libraries, etc) to review the post. 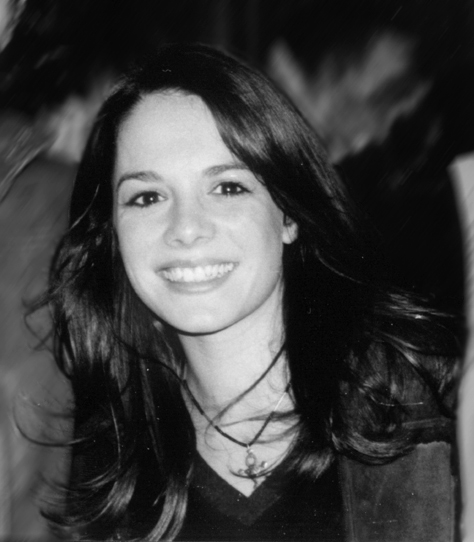 Veerle Casteleyn was born on March 6, 1978 in Vlaanderen, Belgium. She is an actress, known for Cats (1998), Great Performances (1971) and Flikken (1999).
Biography,She trained at the De Koninklijke Balletschool van Antwerpen in Belgium, and during her training she was in various plays such as:Joint VentureInitiateFanfareThe Three Musketeers (short piece)Self MadeAfter leaving school, she performed in various shows in Belgium such as:AnnieThe Sound of MusicCatsThe Sound of Music (revival)In 1997, Veerle moved to London to play the role of Jemima in the 1998 video production of “Cats”. After the video, she took on several roles apart of the swing in the West End’s production of “CATS”. Soon after, she started to perform as Jemima on a regular basis, she also understudied the roles of Victoria and Rumpleteazer. After “CATS”, she joined the UK tour of “Carousel” as Louise. After the tour was over, Veerle went back to her homeland of Belgium and performed as Fredrika in the European tour of “A Little Night Music”.In 2002, Veerle landed the role of Julia in the Belgian production of the French hit, “Romeo et Juliette: de la Haine a l’Amour” (appropriately renamed “Romeo en Julia: van Haat tot Liefde) It was Veerle’s first lead role, and her first time releasing a CD with her voice on it.After Romeo en Julia, Veerle starred as Chava in the Straight From the Heart production of Fiddler on the Roof. After a short hiatus, Veerle moved on to television, becoming a cast member on the Belgian TV show De Wet Volgens Milo as Sonja, an intern at a law firm. During the end of 2005, Veerle took part in the Belgian version of the Czech musical Dracula, as a part of the ensemble.In 2006, Veerle was a part of the ensemble in the Antwerp production of the ABBA song inspired musical Mamma Mia!. On 9 August, she began rehearsals for the new Dutch production of CATS, in which she was a swing member (1st cover for Electra, 1st cover for Sylvani aka Jemima, and 2nd cover for Victoria). She took over the role of Jemima full-time in the summer of 2007. CATS premiered in Rotterdam in October, and toured the Netherlands until October 2007.In 2010 Veerle was part of the ensemble in the Belgian production of Oliver! (musical).After Oliver! (musical) she started rehearsals for the Musical Droomvlucht, which had World-Premiere on the 09.10.2011. She is currently in the Ensemble.