How rich is Claire Chitham? Net Worth

How rich is Claire Margaret Chitham? For this question we spent 27 hours on research (Wikipedia, Youtube, we read books in libraries, etc) to review the post. 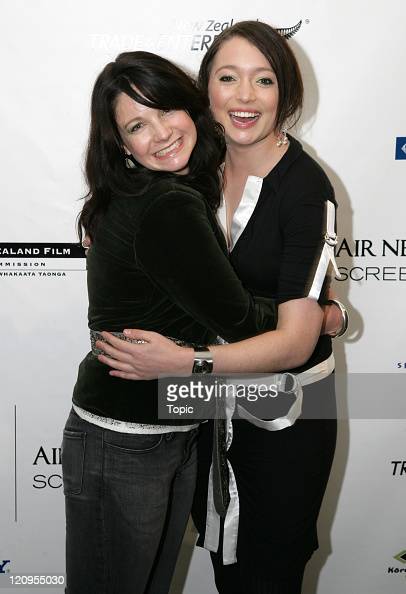 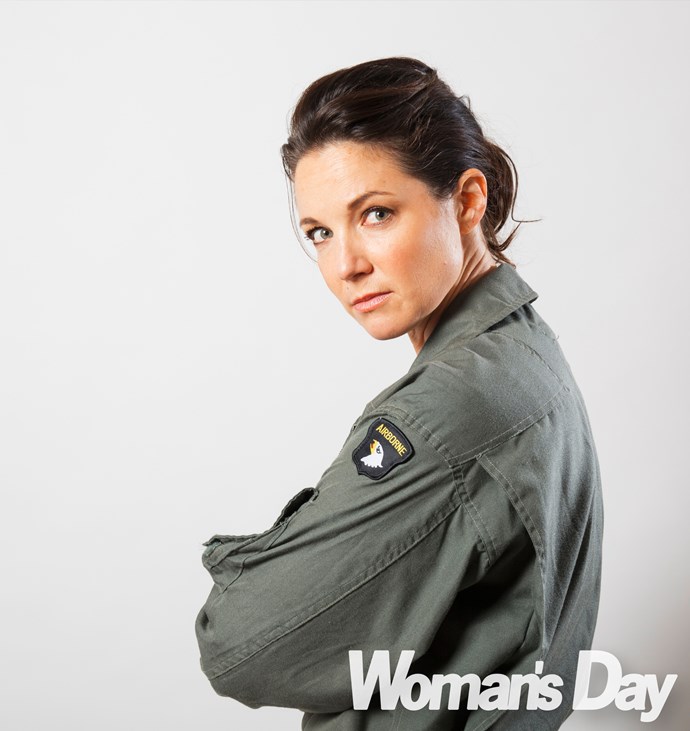 Claire Margaret Chitham (born 12 July 1978 in Auckland) is a New Zealand television actress. Claire rose to fame as Waverley Harrison (n?e Wilson) in the New Zealand TV show Shortland Street, from 1994–5 and 1997–2005 and Aurora Bay in Outrageous Fortune from 2006-2007.Her first television role was a guest appearance in The New Adventures of Black Beauty (1990).Chitham initially had a recurring guest role in Shortland Street which went on to become core cast, with Chitham starring in the show for 7 years as Waverly.As Aurora Bay, Chitham appeared in the second and third seasons of Outrageous Fortune – New Zealand&#39, s highest rating drama. Aurora was the longtime love interest of Van West played by Antony Starr – her character died dramatically after being hit by a bus while trying to hide her ex-boyfriends&#39, stash of drugs.In early 2006, Chitham married New Zealand musician, TV personality and radio DJ Mikey &#39, Havoc&#39, Roberts. It was reported in early 2009 that they had separated. They are now divorced. Chitham remained in their West Auckland marital home following the split.On 22 August 2007, she began appearing as Chantelle Rebecchi in the Australian soap opera Neighbours.In 2008 Chitham appeared in Episode 1 of the Australian television series Canal Road. Her character, Kristen, plays the wife of core cast member Dt Snr Cnst Ray Driscoll (played by Grant Bowler, who also played Wolf, her father in-law-to-be in Outrageous Fortune).In 2009 Chitham guest starred in the TV series Legend of the seeker in Season One Episode 18 titled &#39, Mirror&#39, . She also featured in Muller Yoghurt advertisements screened in New Zealand and the UK and guest starred as herself in the New Zealand comedy series The Jaquie Brown Diaries.Claire appeared as Angela Phillips in Australian feature film The Cup in 2011. Based on the true story of the 2002 Melbourne Cup race, The Cup was directed by Simon Wincer and starring Brendan Gleeson.Having studied in New York and Los Angeles, Chitham has also appeared in a number of stage productions, including Rabbit, by Nina Raine, The Real Thing, by Tom Stoppard, and The Only Child, by Simon Stone.
The information is not available