How rich is George Albert Claydon? For this question we spent 6 hours on research (Wikipedia, Youtube, we read books in libraries, etc) to review the post. 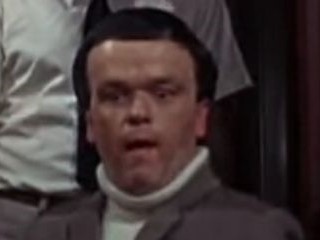 George Claydon (4 September 1933 – 4 October 2001) was a British actor notable for his dwarfism. His television roles included that of Nikabrik in the 1989 BBC adaptation of Prince Caspian. He also appeared as Photographer George in The Beatles Magical Mystery Tour, a television film that initially aired on BBC1 on Boxing Day 1967, as an Oompa Loompa in the 1971 film Willy Wonka & the Chocolate Factory, and as Hercules in I Dont Want to Be Born (1975) with Joan Collins. He was also World Cup Willie, the official mascot of the England Football Team in 1966He died in 2001 at the age of 68, at the Charing Cross Hospital
The information is not available