James Baskett how much money? For this question we spent 30 hours on research (Wikipedia, Youtube, we read books in libraries, etc) to review the post. 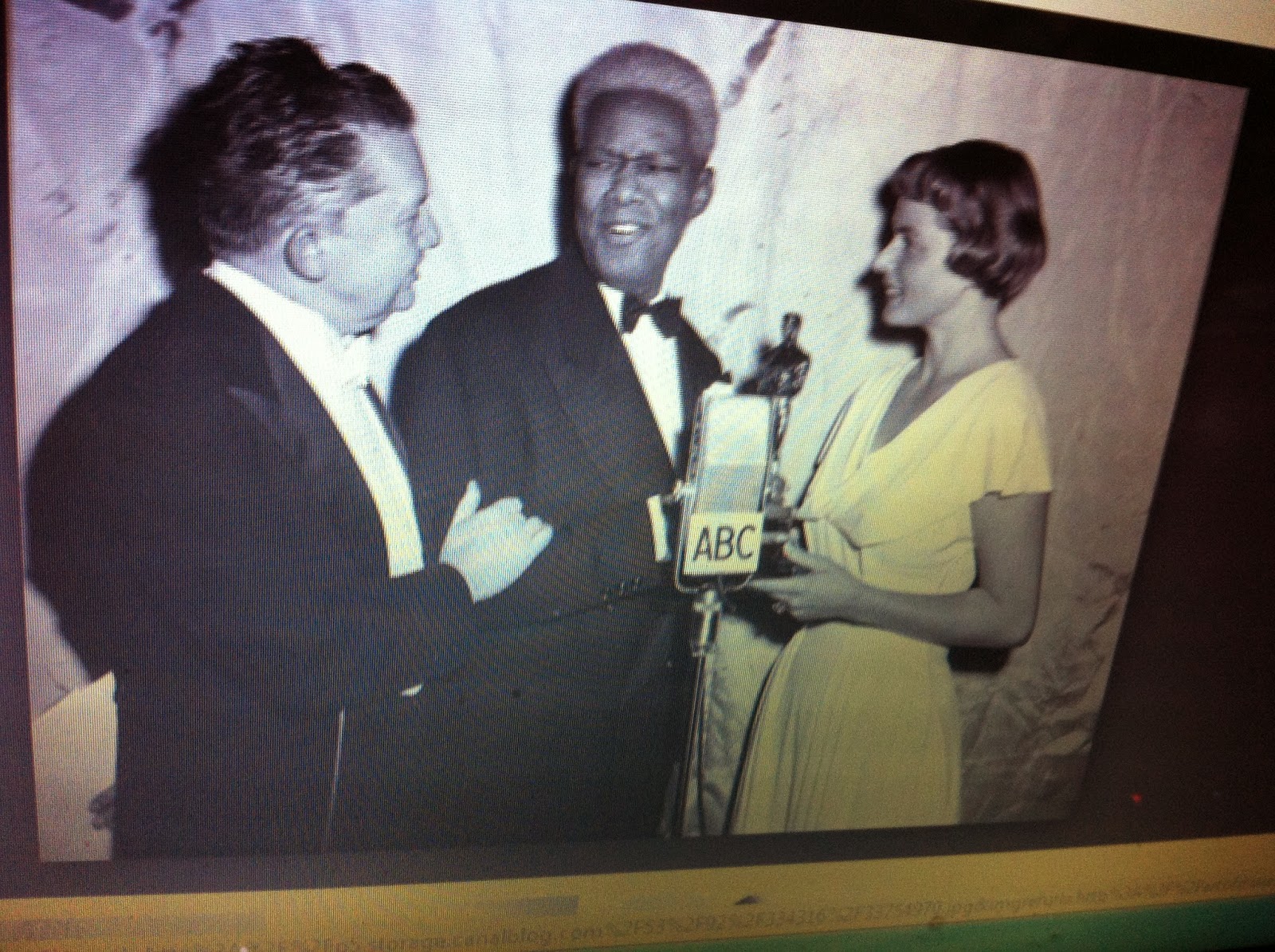 James Baskett (February 16, 1904 – July 9, 1948) was an American actor known for his portrayal of Uncle Remus, singing the song &quot, Zip-a-Dee-Doo-Dah&quot, in the 1946 Disney feature film Song of the South. In recognition of his warm portrayal of the famous black storyteller he was given an Honorary Academy Award, making him the very first black male performer to receive an Oscar.
The information is not available