How much is John McCauley worth? For this question we spent 6 hours on research (Wikipedia, Youtube, we read books in libraries, etc) to review the post. 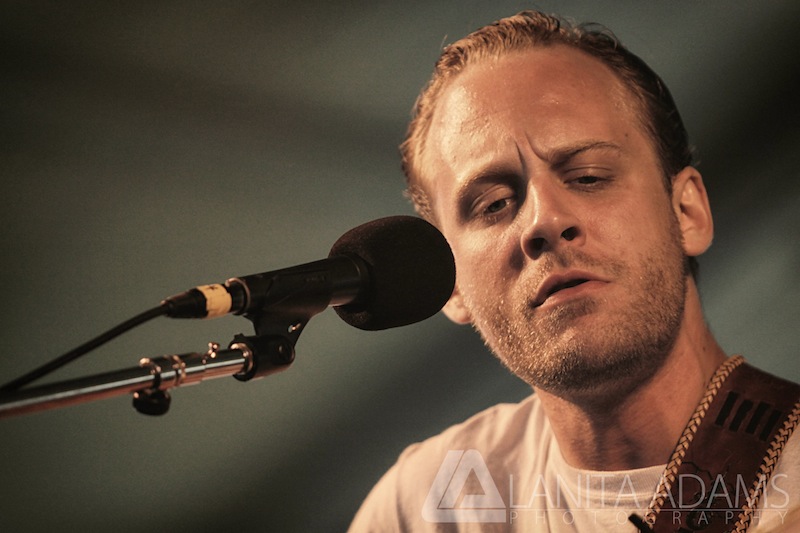 Air Marshal Sir John Patrick Joseph McCauley, KBE, CB (18 March 1899 – 3 February 1989) was a senior commander in the Royal Australian Air Force (RAAF). He served as Chief of the Air Staff from 1954 to 1957. A Duntroon graduate, McCauley spent four years in the Australian Military Forces before transferring to the RAAF in 1924. He was Director of Training from 1936 to 1938, and commanded engineering and flying training schools for the first eighteen months of World War II. Having been promoted to group captain in 1940, he was posted to Singapore in June 1941 to take charge of all RAAF units defending the area. He earned praise for his efforts in attacking invading Japanese forces before the fall of Singapore, and for his dedication in evacuating his men. After serving as Deputy Chief of the Air Staff in 1942–44, he was appointed to a senior operational role with the Royal Air Forces 2nd Tactical Air Force in Europe, where he saw out the rest of the war.Following the end of hostilities, McCauley again became Deputy Chief of the Air Staff. In 1947 he was promoted to air vice marshal and appointed Chief of Staff at British Commonwealth Occupation Force Headquarters in Japan. Returning to Australia in June 1949, he served as the last Air Officer Commanding (AOC) Eastern Area and the inaugural AOC of Home Command (now Air Command). Raised to air marshal, he took up the position of Chief of the Air Staff in January 1954, and was knighted a year later. During his tenure in the RAAFs senior role, McCauley focussed on potential deployments to Southeast Asia—particularly Vietnam—and threats from the north, commencing redevelopment of RAAF Base Darwin and recommending purchase of a light supersonic bomber to replace the Air Forces English Electric Canberra. After retiring from military life in March 1957, he chaired various community and welfare organisations, serving as Federal President of the Air Force Association for ten years. He died in Sydney in 1989, aged 89.
The information is not available