Peter Cecil Bull makes how much a year? For this question we spent 14 hours on research (Wikipedia, Youtube, we read books in libraries, etc) to review the post. 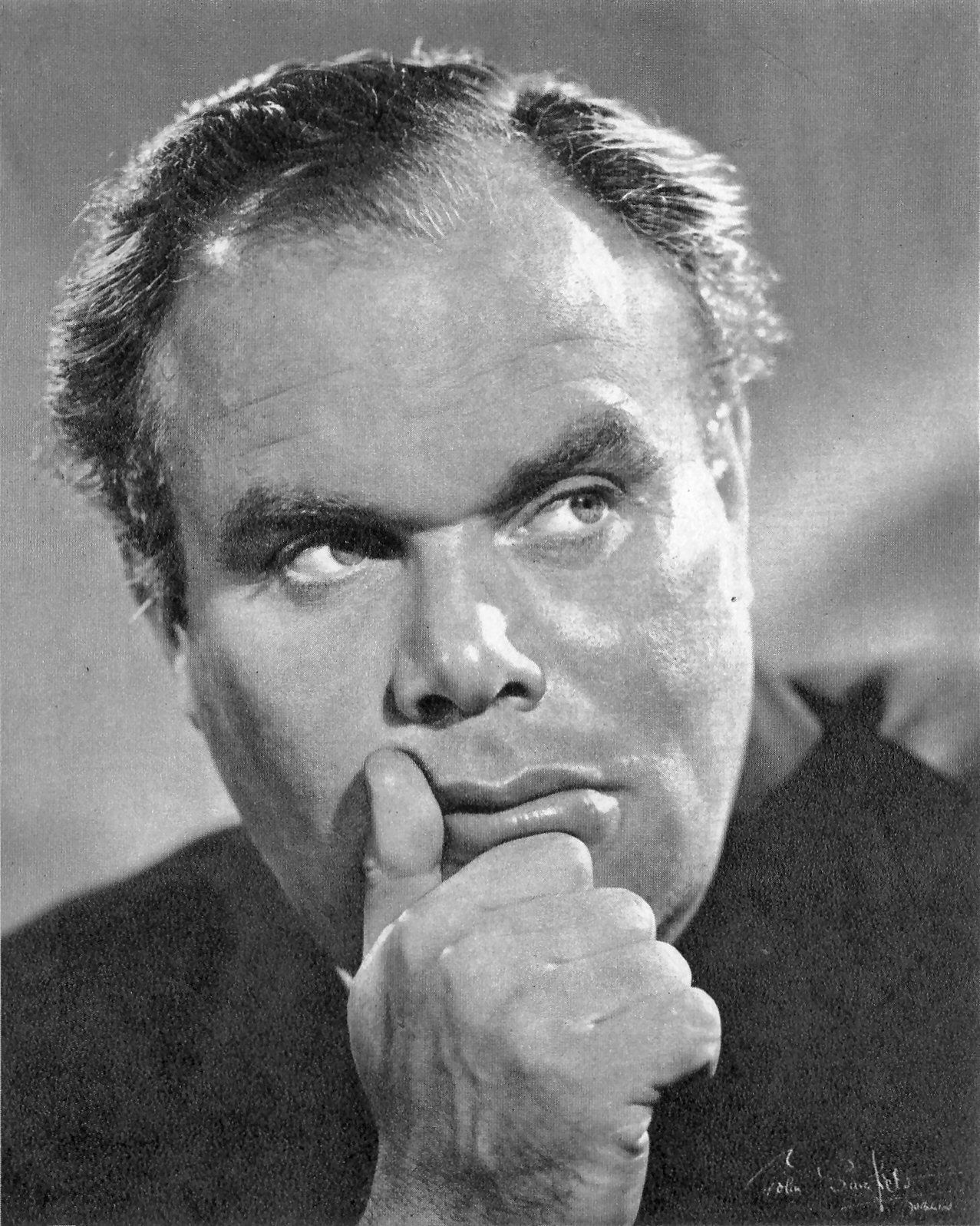 Peter Bull was born on March 21, 1912 in London, England as Peter Cecil Bull. He was an actor, known for Dr. Strangelove or: How I Learned to Stop Worrying and Love the Bomb (1964), The African Queen (1951) and Doctor Dolittle (1967). He died on May 20, 1984 in London.
Biography,He was the fourth and youngest son of William Bull, later Sir William Bull, 1st Baronet, who was Member of Parliament for Hammersmith.Bull was educated at Winchester College. His first professional stage appearance was in If I Were You at the Shaftesbury Theatre in 1933.He was a friend of Alec Guinness, whom he first met at HMS Raleigh during training in World War Two, and later HMS King Alfred, he served as an officer in the Royal Naval Volunteer Reserve, later commanding Landing Craft (Flak) 16 in the Mediterranean. During his service, he achieved the rank of Lieutenant-Commander and was awarded the Distinguished Service Cross. Returning to acting after the war, he both narrated and had a small on-screen role in Scrooge (1951), and portrayed the German ships captain in The African Queen (1951). Bull was also the first actor to portray Pozzo in the English-language version of Samuel Becketts Waiting For Godot when it opened on 3 August 1955.Bulls performance as the Soviet Ambassador, Alexi de Sadesky, in Dr Strangelove (1964) is probably the best-known of his many film and TV appearances. He was cast as Thwackum, one of Blifils two tutors, in the 1963 film Tom Jones. (The other tutor, Square, of contrasting build and character, was played by John Moffatt.)In the 1970s, he ran a small shop just off Notting Hill Gate, selling zodiac-related items.[citation needed]Bull wrote a book on the subject of teddy bears, Bear With Me and a book on his adventures on the Greek islands of Corfu and Paxos (where he owned a house), It isnt all Greek to me, illustrated by Oscar winner Roger Furse. He was also the author of a non-fiction book about his experiences during World War II as commander of a Tank Landing Craft (LCT), To Sea in a Sieve.